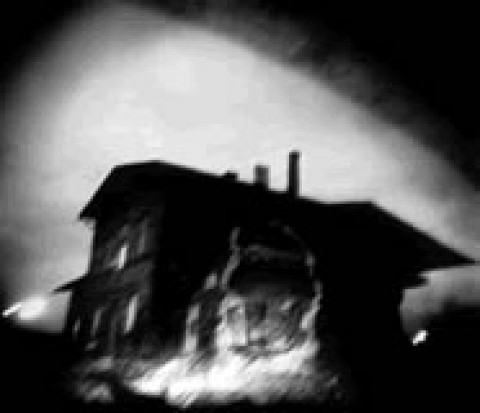 set fire to flames are a collective of thirteen musicians from the musical community of Montréal. Brooding and beautiful, haunted and haunting, sings reign rebuilder is so stunningly / lovingly played and skillfully assembled, infused throughout with a massive sense of slow-burning tension and periods of weighty, rousing release.

Initially the idea was to gather a group of folks together in a members Montréal apartment and record as much as they could over a five day period. As set fire to flames explains, “...[we wanted] to conduct the whole five day recording session like a series of experiments--- to get lost in the sound as it was actually happening---to make the whole recording an exploded intense event---to push tolerance levels and limitations with a group of people sonically---to become shut-ins---to operate on no sleep/confinement/ intoxication---some of us were interested in seeing what would actually happen if we attempted to record improvised drones and textures under those conditions---and what impact that might have on yr. head---how individual/collective tension would play out---and what the end result would sound like---so a lot of experimentation with tolerance, repetition and duration---drones...”

“And so these set fire to flames recordings happened---we piled all of the gear into the first floor (kitchen/living room) of this old, falling down apartment in Montréal (the place has a crazy history to it...built in 1878...used to be a 10¢ shoe shine parlour and a brothel in the forties)--- the control/mixing room was in a bedroom on the second floor (up a rickety wooden staircase)---you can hear the house all over the recording---(the staircase/ groaning floorboards/creaking chairs/traffic and police cars outside/men coming out of the mosque downstairs)--- all of these sounds became an important part of the final recording...”

“Five days of continuous recording netted us roughly twelve hours of raw sound---all of it was hacked apart and later rebuilt---and the final document of that five day period (which was magic and the fucking house was levitating.....) now makes up ‘sings reign rebuilder’---the record is about 60% improvised and 40% composed---the five-day recording stint turned into something more than originally intended---it wasn’t just thirteen people droning aimlessly to infinity---things worked out somehow and we got lucky...”

Packaged in beautiful full-colour gate-fold heavy paper jacket, including a 24 page booklet. Available as a single compact disc or a double vinyl. 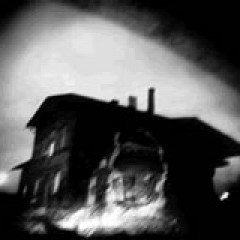