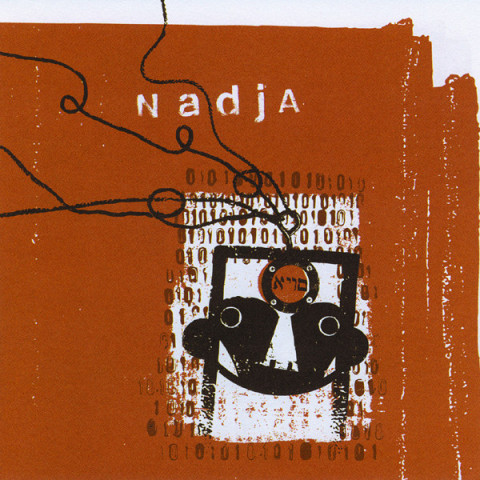 … cut with the speed and energy of punk but all created with electronica. — Vital, Netherlands

Finally a full-fledged metal release on Alien8 Recordings. Alright, perhaps that’s a bit of an exaggeration but the music of Nadja comes pretty damn close. Nadja is an ambient doom metal monster fronted by multi-talented Toronto musician and writer Aidan Baker. Formed in 2003 as a solo project, it has since been augmented by bassist Leah Buckareff. The music of Nadja will certainly be name-checked with current rulers of the genre Sunn(O))) and with good reason. Having said this, Nadja is different than the bulk of bands operating in the outsider metal movement these days as they employ a much heavier use of ambient aesthetics and influences that help forge their sound. 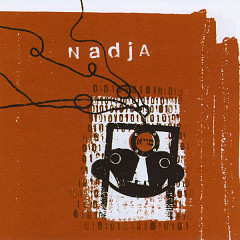 … cut with the speed and energy of punk but all created with electronica.