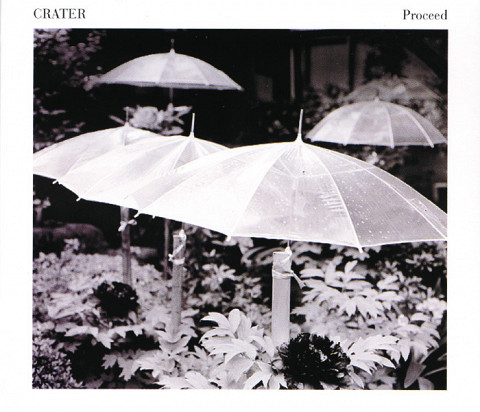 Craters are the signature of some great event. The earth breaks open. Something falls from the sky. After the flash and the fury fade, people congregate to revisit the scene of the spectacle.

A live recording is a similar pilgrimage to the source. Proceed, the new c74 release by the improvising live ensemble Crater, documents two expansive and incendiary sets of groove-driven invention and interplay from Crater’s central core of jhno (laptop) and Scott Amendola (drums, electronics, and percussion) and their companions-guitarists Nels Cline and Dave Mac Nab and bassists Devin Hoff and Todd Sickafoose. Their resultant interplay is a rich blend of emergent order that Greg Burke of the LA Weekly describes as “… certain moments from Miles Davis’ 70’s, adding elements of modern dread and substituting wonder for pain. It feels like now… There are no styles any more, only music.” 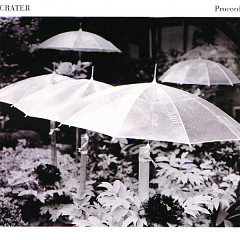