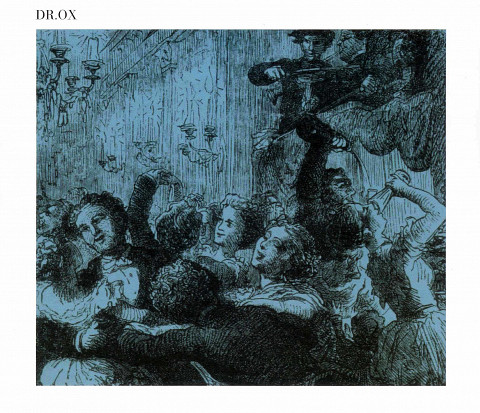 When it comes to hearing DR.OX, the mysterious self-titled release of cellist Tanja Orning and composer Natasha Barrett on C74 Records is a good place to train the imagination; it’s a reference to the one of Jules Verne’s off-the-beaten-paths stories that, once read, stays with you.

Unlike the Verne’s tale, Natasha and Tanja’s names and works will probably be as familiar to anyone who observes music in the new century as Captain Nemo or Phileas Fogg. Natasha Barrett’s extensive and diverse catalog of electroacoustic / acousmatic composition and installation work has always been concerned with revealing the evocative potential of aural detail. Tanja Orning’s career as a cellist has been about reuniting the long-sundered relationship between the roles of composer and performer in a dizzying array of contexts, from the concert hall to work with the rock band Wunderkammer and the Christian Wallumrod Ensemble.

The Doctor Ox of the Jules Verne tale descends on the sleepy and conventional Flemish hamlet of Quiquenone for surreptitious experiments that involve using the village gas lamps to distribute a mysterious gas (later revealed to be Oxygen) whose effect on the population is decidedly enervating. Tanja and Natasha, in the guise of creating a compelling listening experience, also have something else in mind — using Natasha’s Max/MSP patching to combine the rigor and focus of the compositional process with the immediacy and virtuosity of Tanja’s improvisation. The result is no experiment at all, but an elevated listening experience.

This item is not available through our web site. We have catalogued it for information purposes only. You might find more details about this item on the C74 Records website. 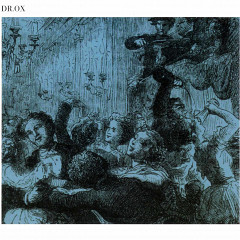 Dr Ox makes electronic-acoustic improv that lives and breathes like its acoustic-only predecessors.