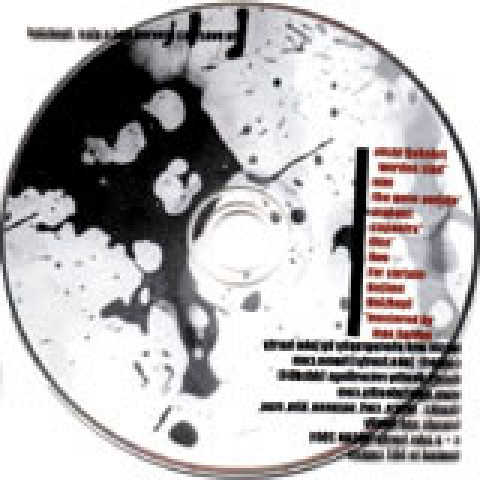 Positioned amongst the complete open, surrounded by nothing and trapped… This tends to create an eerie emotion in some. For Saskatoon, SK native Jake Hardy and his solo Holzkopf project, this feeling of being trapped has lead him towards the creation of a deeply personal & reflective musical style, consistently prone to restlessness and the desire for change.

Over the past few years, Jake has been recording his very personal mix between experimentation, electronics, cinematic ambient drones and aggressive bursts of noisy distortion over confused rhythms. Honing his skills over a number of self released CD-R’s, it wouldn’t be until this more official CD that he’d consider his sound mature enough to suite his own comfort and ability.

“Only a bad harvest can save us” is a document of Jake’s progression on a unique combination of frantic changes and a chaotic nature to contrast varying genres and sounds. Supported as well by a political belief in equity and the freedom of expression, Jake is tributeing this release to the role that “chance” has played during radical social changes and events in the past. Historically, it was the chance of a bad harvest that fueled the protest march of labor camp workers to Canada’s capital city in 1934. And it is his belief that a notion of chance had made apathy an unaffordable luxury for the average citizen during countless political actions in the past. 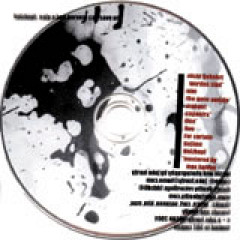 Only a Bad Harvest Can Save Us