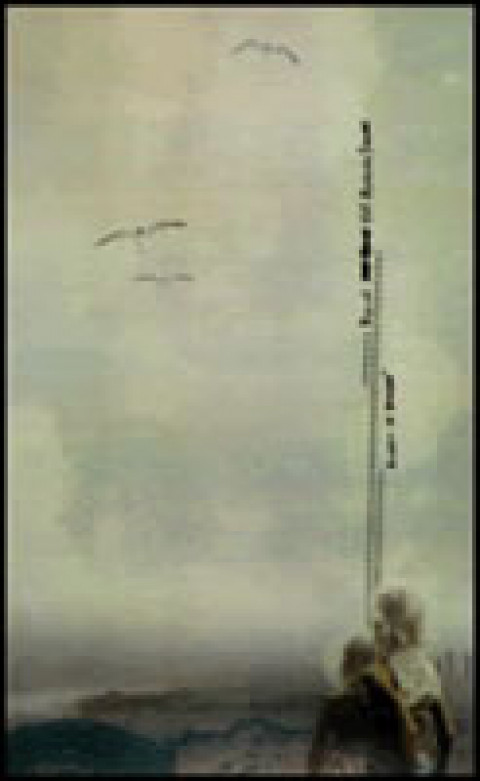 Last of a trilogy of street posters (hand-made, silkscreen; limited edition of 30 copies) designed by Urban9 with a soundtrack (on CD-R) by Milliseconde topographie. Shipped in two separate packages.

This item is not available through our web site. We have catalogued it for information purposes only. You might find more details about this item on the Ekumen website. 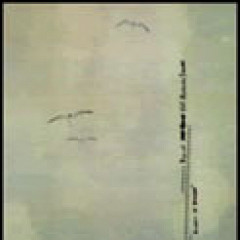