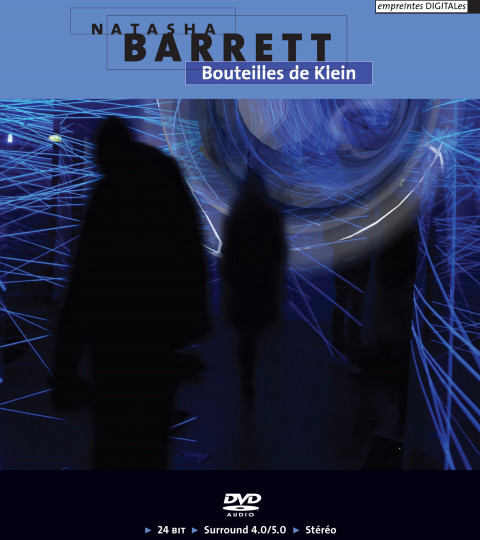 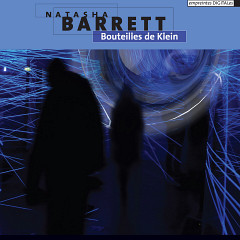 Bouteilles de Klein contains two types of compositions: works composed for a traditional concert or listening situation (disc 1) and works originally designed as installations (disc 2), where the public is free to approach the work from which ever temporal, spatial or listening strategy they wish.

The works may be grouped into four categories. Sub Terra Cycle, The Barely Project, and Microclimates III-VI are each multi-part projects containing both concert and installation works. In the fourth category lie two concert works — Avoid Being Eaten By Mimicking Other Less Palatable Species (ABEMOLPAS), and Mobilis in Mobili — which stand as wild cards from a different period and context.

All works have been remixed to function outside their original contexts for stereo, surround (4.0 and 5.0), and headphone (HRTF binaural) listening. The surround 4.0 mixes were made from the B-format decoded ambisonics.

Her electroacoustic compositions have bite, subtlety, and depth.