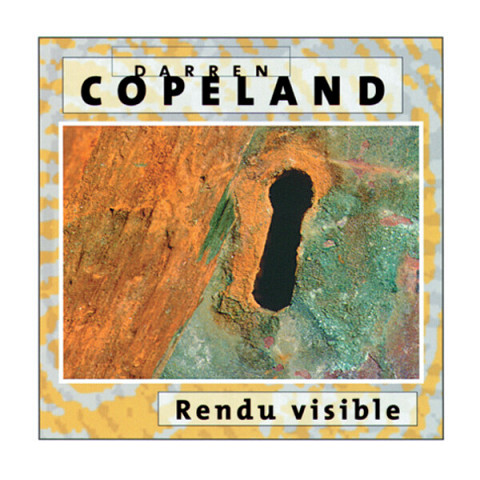 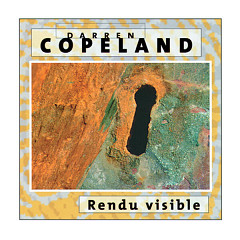 The visual analogies used not only in the titles of the works on this disc, but in works by many acousmatic composers in recent years, point to an ironic fact of life. This is that the people using these analogies are people who can both see and hear. In fact, it is not hard to declare that almost every acousmatic composer — perhaps almost the entire listening audience for acousmatic art — belongs to the sighted world. Acousmaticians belong to the sighted world, because it is the eye that, for the most part, gets them to and from their studio sessions, and it is the eye that is used to substantiate the world around them.

It is difficult to find a work in my repertoire from the nineties which does not make reference either in the title or the program notes to some type of visual stimulation. In many cases, the references speak of sound restoring vision to the imagination of the listener. For example, the title of this disc is Rendu visible (Rendered Visible). Which could be interpreted to mean that a composition using real world sounds is able to re-awaken latent visual imagery in the mind of the listener, as if this disc was really an empty canvas or a fresh stock of film. This is best illustrated in Night Camera, where the three recorded soundscapes furnish the listening imagination with a magical lens for viewing invisible worlds.

But isn’t it interesting that for some people sound lifted from real-life experience has a more direct impact on their visual rather than their aural imagination. Real-world sounds can invite listeners into imaginary worlds composed from fragments of their past experiences. If a listener is sighted, then any illusions would likely be visual. But what if a listener is congenitally blind? What worlds in that person’s aural imagination would be linked to the worlds represented on this disc? What other sensations — outside of the aural — would he or she feel? Visual analogies are often made by listeners in response to my compositions, but not every listener will in the end possess an imagination that draws on sight. Therefore, I accept my dependence on these visual analogies with some hesitancy, since their presence inevitably exposes a strange contradiction. The contradiction is that a visually-oriented imagination is engaged in all facets of an art form, which, in both production and presentation, is intended to be an auditory endeavour.

There is one other cause for hesitation when it comes to framing my works with visual analogies, or perhaps with any other analogy from life experience. This concern is rooted in the fact that it is virtually impossible for me, at the present time, to stipulate what visual image or associated meaning is being evoked for any person at any particular moment on this disc. Not until credible studies are undertaken about the imagination’s ability to visualize from sonic sensory input alone can I comfortably approach composition outside of the realm of musical abstraction. Without such research, there will be no practice of phonography, or no sound art free of music’s paradigmatic and parental authority. Such research will endow the art of phonography with a dictionary from which a sonic language based on the imagistic properties of real world sound can only ever evolve. Therefore, until such a time, I remain a musician and not a phonographer, despite how unpleasant the shoes may look and feel.