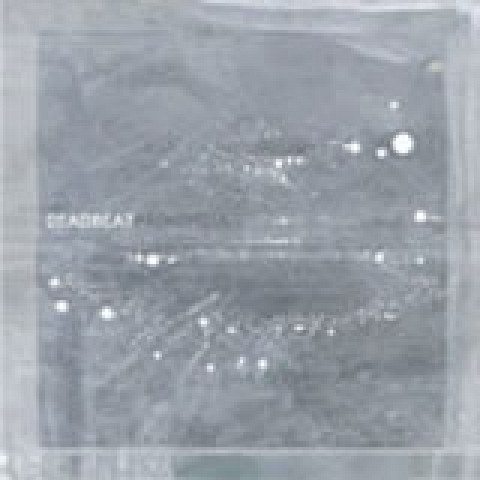 Deadbeat, aka Scott Monteith, is one of the key musicians in Montréal’s fertile, burgeoning electronic music scene. His first 12 inches on Hautec and Revolver met with international aclaim, culminating in a release on the prestigious German label Background Records (home to techno luminaries such as Kit Clayton, Sutekh and Stewart Walker). Monteith has performed extensively in Canada at events such as the Mutek festival and the Festival Nouveau Cinema, Nouveaux Medias and just returned from a European tour in June/July 2001.

Primordia, Deadbeat’s full-length debut is more than a mere collection of songs – it is a self-contained world where crackling, popping digital artifacts are the basis of the acoustic environment. It is a rich and organic work that lives up to its name. Monteith’s debt to the Chain Reaction/Mille Plateaux school of minimal techno is clear, but his work isn’t an emulation, it’s a continuation, an extrapolation. On par with works by Vladislav Delay, Gas and Thomas Brinkmann, Primordia is a compelling, beautiful and haunting work by an artist that is sure to be a major presence in the international electronic music community. 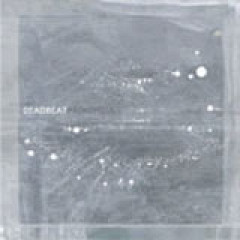