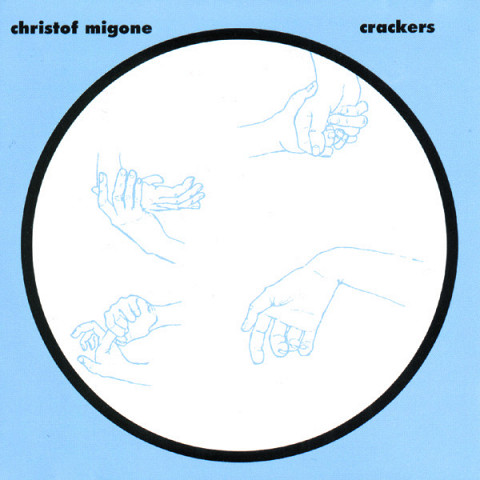 In 1997, Christof Migone enlisted the bodily aid of a group of Canadians through classified ads and over the radio for a cracking session and interview at Ottawa’s Gallery 101. Part ambient sound investigation and part wacked out art-science project, Crackers is a 7 track collection of cleverly processed digital mixes of the sounds of cracking knuckles, knees, wrists, jaws, toes, ankles,backs, necks, elbows, and hips. At once amusingly bubbly, oddly trance inducing and nearly as satisfying as a trip to the neighborhood chiropracter, Crackers is no doubt a most peculiar adventure in sound. Crackers was first presented as an installation in a group show curated by Emmanuel Madan entitled “Incredibly Soft Sounds” at Gallery 101, in January 1998 (originally collected in an exhibition catalog and limited CD-R). Documentation of Crackers was also featured in Site of Sound: of Architecture and The Ear a book with CD edited by Brandon LaBelle and Steve Roden (Los Angeles: Errant Bodies Press, 1999) and presented the following year as a solo installation curated by Michael J. Schumacher and Ursula Scherrer at Studio Five Beekman in New York City in January 2000. 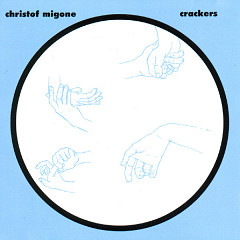