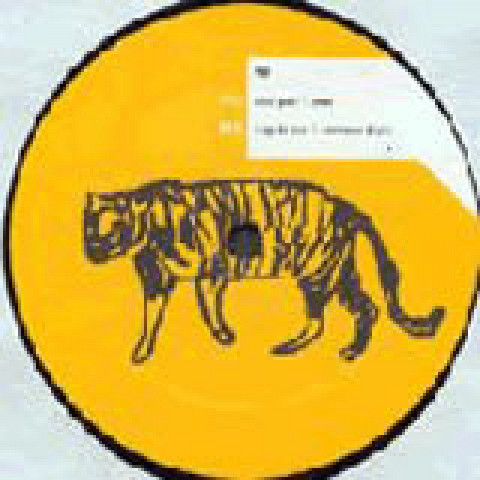 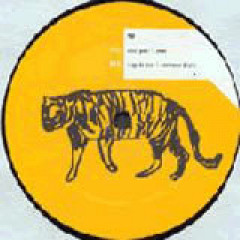 Egg hasn’t been around that long. In fact they’ve only been kicking around the Montréal scene a little over a year. But in that time Julien Roy and Guillaume Coutu-Dumont have managed to bring together their diverse musical backgrounds into a project that showcases the subtle humor and fearless experimentation that have come to represent the highest standard of creative output coming out of this city.

Their debut album, Don’t Postpone Joy, is a worthy successor to other local talents made good – the Akufens and the Tim Heckers – artists who see irony as experimentation, artists who imbue the mechanics of technological music with a signature smile.

However, unlike Hecker’s treatise to eighties hair metal and Akufen’s send-up to mainstream radio, this duo’s ideological contortion act – and one listen will attest to the arch playfulness that presides over their work – has more in common with cartoonish surrealism than it does with cultural reflection. These are compositions that make requests of the imagination.

Equal parts glitch, samples, and playfulness, Don’t Postpone Joy ably sidesteps the criticisms steeped at the high brow of experimental electronics through its cultivation of immature sensibilities. As musicians, Roy and Coutu-Dumont are certainly mature, but their music doesn’t have to be.

Whereas Roy and Coutu-Dumont both have a steep background in Montréal’s electroacoustic community, Coutu-Dumont’s work as a percussionist has also led him into the city’s contemporary experimental jazz scene. As a result, their compositions reflect the refractions of wide array of musical tangents, from the spaghetti-westernized soundtrack work of an Ennio Morricone to the deviant improvisational techniques of the 1970’s Eastern-European avant-garde jazz contingency to barely recognizable nods to flamenco and traditional French pop, all enveloped in a shell resilient with Berlin’s minimal techno swagger.

To bring all these elements together on one album is a statement in its own right, to do it on an unabashedly electronic album raises the bar another notch, and to pull it off this concisely on a debut is an act worthy of our attention. For this reason, the people behind the world-renowned Mutek festival have chosen Egg as the inaugural act for their new label, Mutek_Rec.

Apart from touring with the Mutek organization to Mexico and Chile, they duo will be hitting the road on their own as well. Given the performance-based approach both Roy and Coutu-Dumont often take with their solo projects, you can expect to see some very interesting live presentations of Egg in the upcoming months.