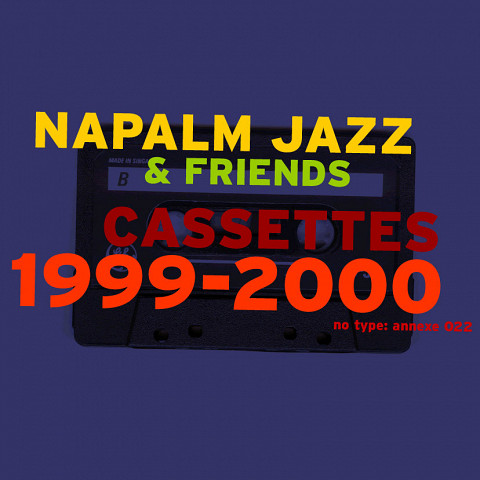 In addition to the tracks from the Free transgénique album and several live recordings, the Napalm Jazz collective has also produced a number of “home recordings” that were never released until now. A_dontigny has mixed, just for you, various sessions featuring the original Napalm Jazz kernel, but also morceaux_de_machines, L’île de béton as well as duos of A_dontigny and Philémon. Just like a decadent radio broadcast from a broken down satellite. 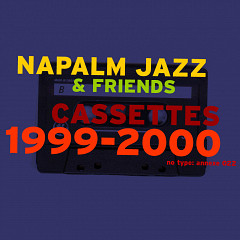