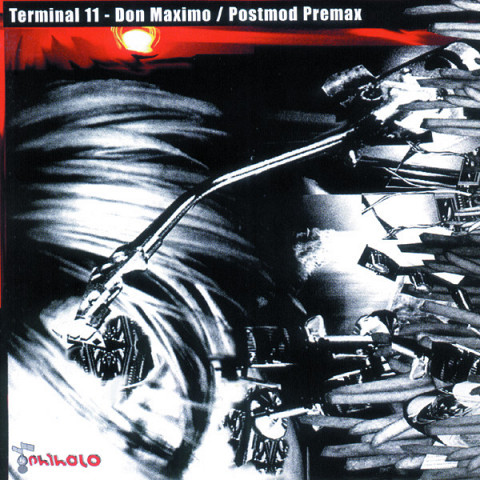 The mind-dissectingly sharp follow up album to the critically acclaimed debut Speed Modified by the master of firestorm drum bombardment, Terminal 11. Volleys of snares are compacted into a continuum of amphetamine overdosed edits. The patterns relentlessly limp, stutter, spin, turn upside down and inside out and then do miraculous backflips, somersaults, and other hard to describe tricks. These tracks channel the siren’s song from the muse of mania. He’s had compilation appearances on the Open Up and Say…, and Paws Across the World 2003 releases (both on Tigerbeat6). He has releases due out soon on Tigerbeat 6, Cock Rock Disco, Violent Turd, No Room For Talent, and Zod (both a split 12" with Phthalo artist 8fm, and an appearance on an untitled 12" compilation), and is gaining vehement support from Donna Summer, Xanopticon, Duran Duran Duran, and Dev Null. 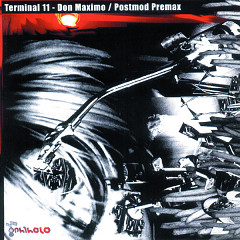