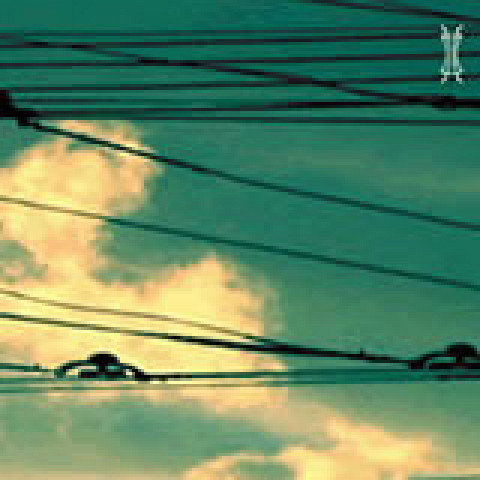 Alien8 Recordings is launching its new sub-label, Susbstractif, with a release by newcomer Mitchell Akiyama.

Montréal, Quebec is quickly establishing itself as one of the major centers for electronica, specifically in the area of minimalism. There are many local artists with records poised to come out on European labels and Mitchell Akiyama is one of the most promising of the among them. As of now Mitchell has a self released CD-R and a compilation appearance alongside the likes of Tomas Jirku, Tim Hecker and Richard Devine on his own label, Intr_version.

‘Hope That Lines Don’t Cross’ marks the first official solo release by Mitchell Akiyama and will undoubtedly establish him as an important electronica artist.

Akiyama on his debut focuses on a mixture of well-crafted IDM and minimal movements, equipped with clicks, pops and scratches. Hope That Lines Don’t Cross fits in very well with Tomas Jirku’s Immaterial [SUBSF02] as both artists create beats with a heavy dub influence and play with field recordings. Mitchell Akiyama fuses these with recordings of such things as broken conversations, drones and church bells.

The recording starts out with easy going, minimal idm that is quite gentle listening and occasionally becomes a little more challenging. Pieces like Resist Change Nicely, Error Than Trial and Named After the Chorus are excellent tracks that blend the artist’s pop sensibilities with his obvious interest in the more experimental areas of Techno. Selections like The Path of the Least Resistance is Paved, Concentrate on One Leg and The Height of the Matter could hold their ground with the biggest names in Minimal techno. The track The Height of the Matter sounds as if it may have been influenced by Francisco Lopez. Blending what sounds like powerful environmental soundscapes with a very solid minimal beat being introduced 2 minutes into the piece. This is the final track and it runs a little over 10 minutes and closes the record beautifully.

Having come from a jazz background, Akiyama has an excellent sense of rhythm and melody and a fantastic knack for creating memorable music. Hope That Lines Don’t Cross runs for 60 minutes and is broken up into 10 different tracks. Some of the pieces are so heavily built around pop aesthetics that you could easily get away with referring to them as songs.

This release will be packaged in our custom designed gatefold card stock jacket and beautifully printed on matte paper stock.

This item is not available through our web site. We have catalogued it for information purposes only. You might find more details about this item on the Substractif website. 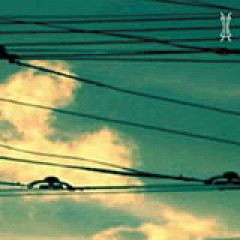