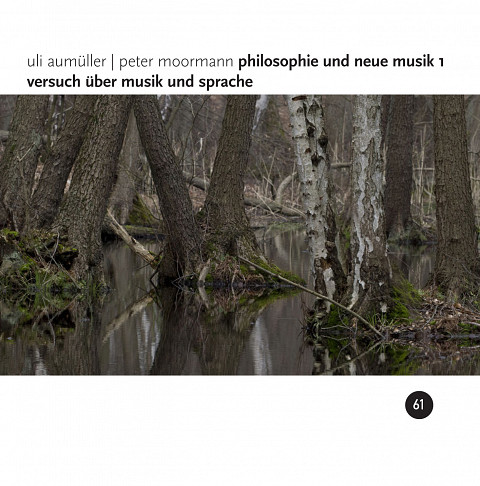 About 60 years ago Theodor W Adorno published “Philosophie der Neuen Musik.” This is enough time for some authors to step into the footsteps of this great philosopher and write new philosophies about music. Not only about new music but also music, which followed new music. While Adorno was working on the transition from tonal to a-tonal music, modern philosophers have to work with new media. In a small series of 6 party Uli Aumüller and Peter Moorman try to give a overview about the modern philosophical tendencies. They start with Albrecht Wellmers’ “Versuch über Musik und Sprache,” the music of John Cage and Helmut Lachenmann as such as the music-sociological approach of Harry Lehmann. 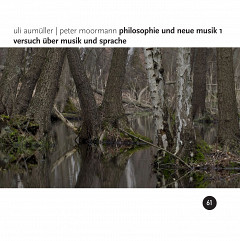