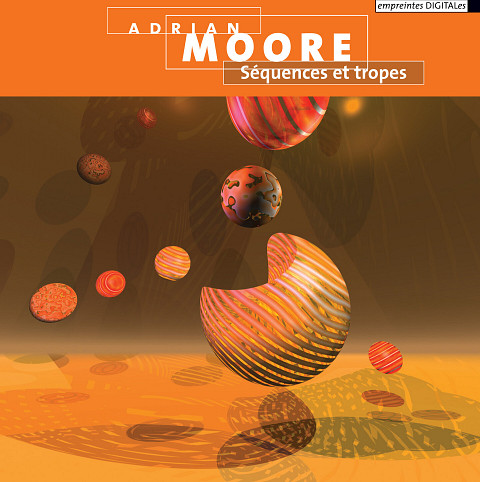 This living universe is just as evident in the dense and magnified vibrations of Strings and Tropes — the last of these majestic works — The Sound Projector, UK 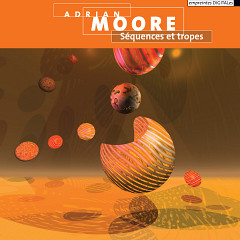 While grand in scope, openers Battle and Counterattack are not as explosive as might be expected, balancing both halves of the word ‘warcraft’ in their demonstrations of the grand choreography of well-co-ordinated armies via masterful manipulation of ‘“scenes”, “feints” and “attacks”’ within multichannel space, resulting in corresponding episodes of subterfuge and sudden ambush. American cinema may have gulled us into believing that victory lies solely in gung ho bravado, but Moore’s bewildering stratagem draws strength from Sun Tzu and Carl von Clausewitz, keeping pace kinetic and unreadable. 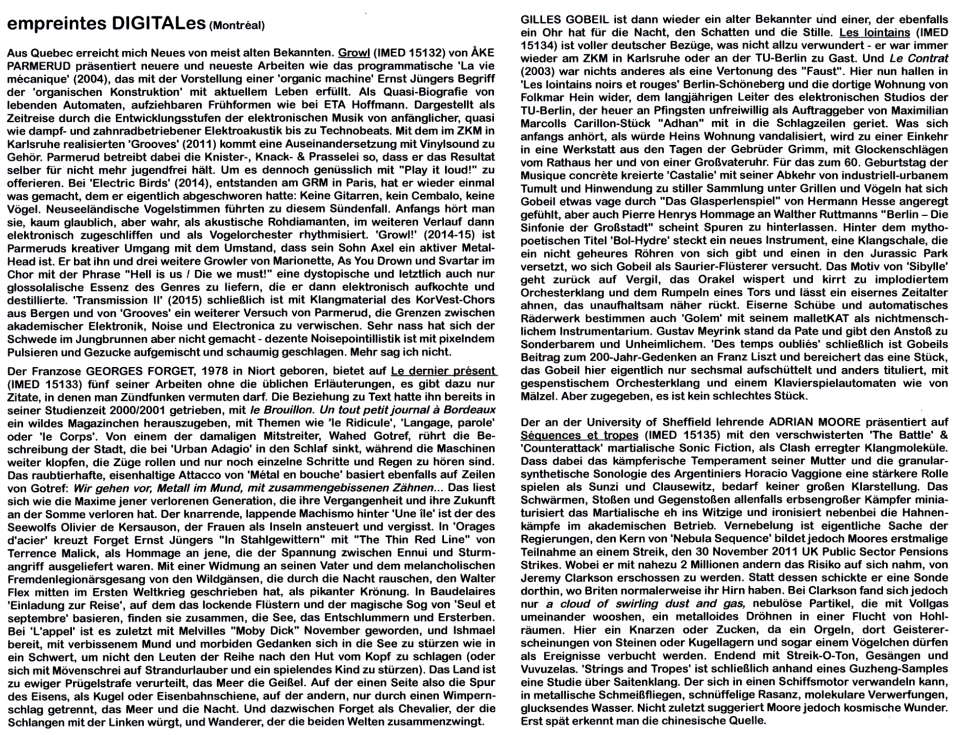 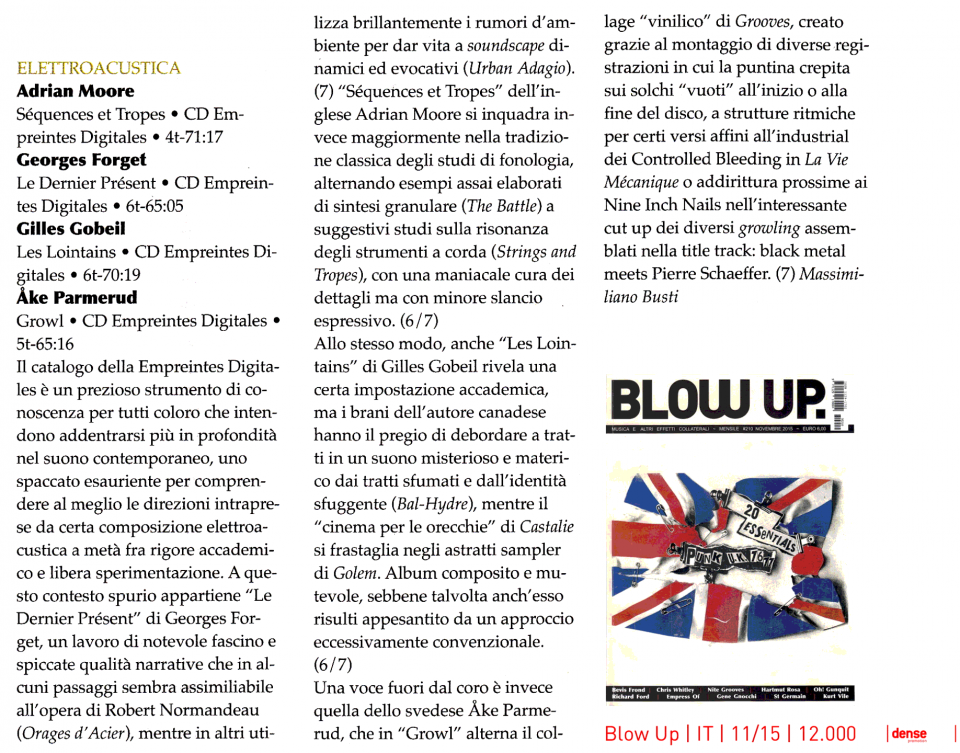 Moore’s creations will rearrange the stuff between your ears