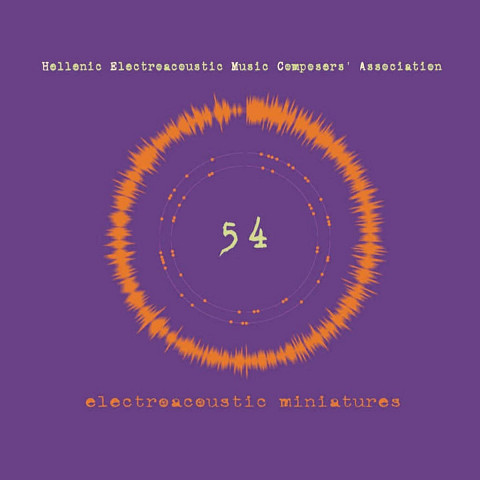 This item can be downloaded and/or listened to at essim.bandcamp.com. 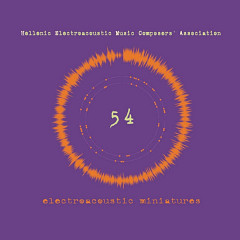 Is there a ‘sound’ to Greek electroacoustic music? Well, not really – it is precisely the range of sound on this CD that is a major part of its extraordinary value. But maybe there is a special approach to sound, a special sensibility. It seems that there is something in the ‘air’ – maybe the sound has its own special ‘breath’ and Greek composers speak its language and have gained a sensitivity to its inner nature. The landscape is one theme many of us hear in the music — easiest to describe but in fact there is not one approach here but many. In some of the works the landscape (including human and urban sounds) seems to speak to us directly close to, person to person, while in others a sense of great distance draws us in deeper, calling us from afar — we seek in our listening to explore, to follow, to move inwards. And in yet others we travel somewhere, blown about by the forces unleashed within the sound.

This landscape changes all the time of course. ‘Soundscape’ is interpreted differently now than 30 years ago. Now we hear more glitchy noise — both analogue and digital — that speaks of the electrical circuits all around us. Yet there remains a feel for its reality in the world, it seems to have real physical presence. I can almost see and feel it alongside the wind or the sea with its own particular spirit. All the works in this collection speak of the passions, conflicts, archetypes and their stories which have been part of the fabric of Greek culture for so long. The miniature form gives us a generous glimpse of a potentially larger view – yet succinct and to the point.

There is often a special intensity about this soundworld, something that I have heard as a constant theme since my first revelatory experience of Greek electroacoustic music at the Herodus Atticus Theatre in Athens in 1977. And now over 50 composers working at such a level in this field is a fantastic achievement — both collective and individual. The growth has been so successful that there is now a world-wide Greek diaspora of practice in this field which is shown in the range of localities now covered by members of the Hellenic Electroacoustic Music Composers Association (HELMCA). This shows a passionate commitment to the world of music made with sound that goes beyond the traditional methods of the arts in many ways. It creates new possibilities in culture, in education – that is in life itself.