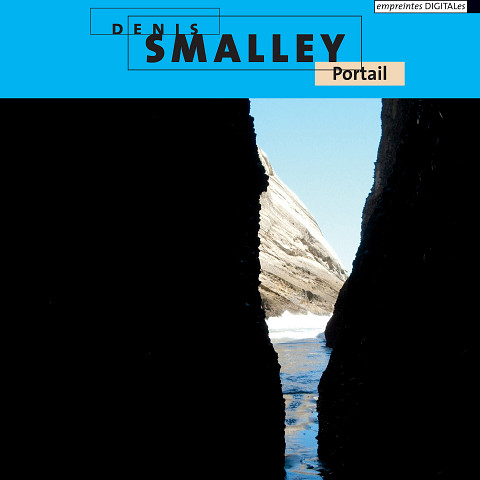 A dreamlike atmosphere, for the most part… — ambientblog.net, Netherlands 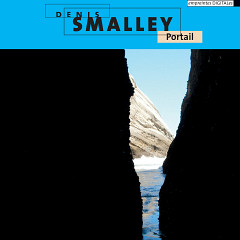 A dreamlike atmosphere, for the most part…
8/8 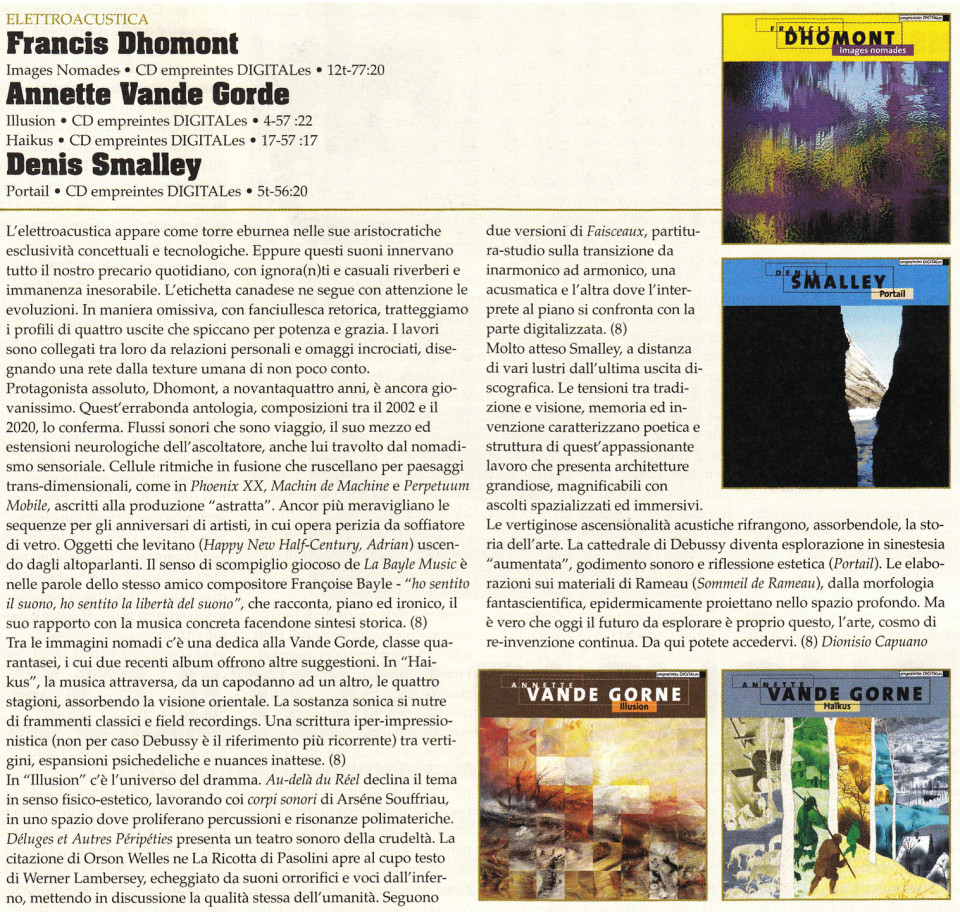 Portail is a very welcome return…