Flutist Chenoa Anderson is one of Canada’s leading interpreters of new music and has been praised by critics, audiences and composers as a dynamic and exacting performer. Always seeking exciting new composers and repertoire, she has commissioned and premiered dozens of solo and ensemble pieces.

Chenoa Anderson has performed as a soloist and chamber musician across Canada and Europe. As a freelance musician, she has collaborated with many of Canada’s finest musicians and ensembles: current collaborations include improvisation and experimental repertoire for flutes, electronics, video, and movement.

Chenoa Anderson’s first solo recording, Big Flutes: Canadian Music for Alto and Bass Flute was released in March 2006, and was nominated for a 2006 Western Canadian Music Award. She is also featured on discs of music by Paul Dolden and Barry Truax; she also appears on Standing Wave’s eponymous CD (1998), and on Coastal Waves (1999). She has broadcast on the CBC, and has also appeared on Radio-Canada Television. 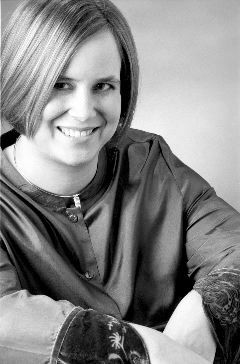