We lost a composer, a generous human, a friend.

Here are a few homages from Elizabeth Anderson and David Baltuch — iscm.org (version in French: compositeurs.be) and Philippe Franck — transcultures.be (in French). 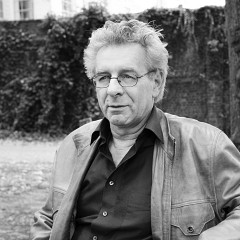 La semaine du son 2014 dedicates a concert to the work of Todor Todoroff and Stephan Dunkelman on February 25, 2014 at Flagey in Brussels. 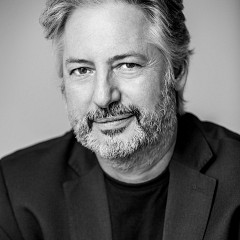 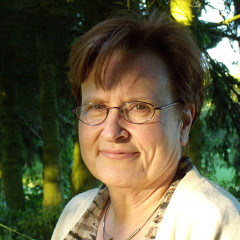 BEAST presents Espaces, a six-concert series, on March 4 to 6, 2011 at the Foyle Studio of MAC in Birmingham (England, UK). On the programme: two carte blanche concerts by Kees Tazelaar and Annette Vande Gorne and works by Robert Normandeau, Iannis Xenakis, Francis Dhomont, Stephan Dunkelman, and several others. 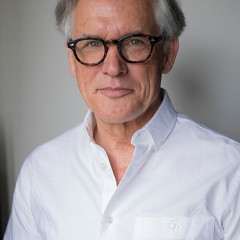 Were also announced the selected works for the upcoming 7th International Biennial for Electroacoustic Music of São Paulo (VII BIMESP 2008) in the fall of 2008. They include: Last Thoughts Before Silence by Mathew Adkins, scènes, rendez-vous by Pete Stollery, Kaleidoscope: Arcade by Peter Batchelor, When I was Wood by Stephan Dunkelman. 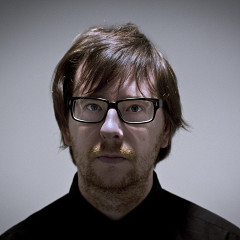