As a composer and classical guitarist, Jacques Tremblay has been awarded first prizes from music conservatories in Montréal and Lyon. Associate composer of the Canadian Music Centre (CMC), he has received many creation support grants. He likes to explore various types of approaches, from instrumental music to mixed music and purely electroacoustic music. Jacques Tremblay has been teaching guitar basics for several years. He keeps on exploring the multiple avenues this instrument has to offer (African music, jazz, flamenco, tango). 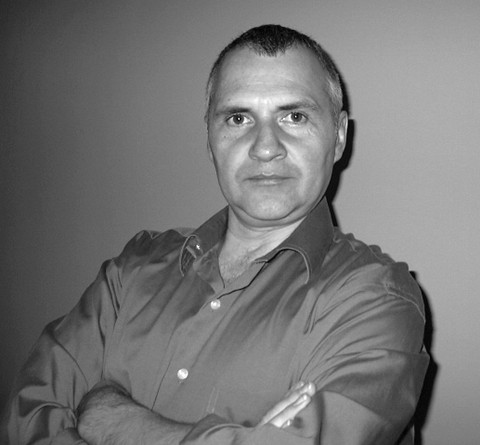 Jacques Tremblay is a composer of instrumental and electroacoustic music from Quebec, Canada. His tape music works are often inspired by or follow concepts from psychoanalysis. Because of that, he can be compared to Francis Dhomont.

Tremblay first studied the guitar. Still in his teens, he wanted to become a composer. He once wrote that what brought him to electroacoustics was the audition of Karlheinz Stockhausen’s Hymnen, which had the impact of a revelation on him. He first studied electroacoustic composition under Yves Daoust at the Conservatoire de Musique de Montréal. He later went to Lyon (France) to study with Denis Dufour and Jean-Marc Duchenne, and finally came back to Montréal to complete his first aspirations in instrumental composition, this time with Gilles Tremblay.

Jacques Tremblay created his first major works in the early 1990s. Oaristys and Hérésie ou les bas-reliefs du dogme won the second prize Hugh Le Caine in electroacoustic music at the SOCAN Young Composers Competition in 1991 and 1992, respectively. These and four other tape music works from the early-to-mid-’90s were published in 1998 under the title Alibi by the renowned record label empreintes DIGITALes. His orchestral and mixed media music have yet to be documented.