The two 2014-15 Klinger Electroacoustic Residents (KEAR) at Bowling Green State University (Ohio, USA) have been announced. John Young will spend his two weeks in the multi-channel / ambisonic studio at the end of October 2014 and Jonty Harrison will follow for the same duration starting at the end of January 2015. 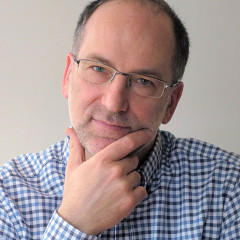