John Oswald is the feature story of the 2002 April issue (#219) UK magazine The Wire: “The prince of plunderphonia recalls his battles with the majors for his artistic right to reclaim his sound environment from the noise pollution of pop by recycling it through his plunderphonics system.” 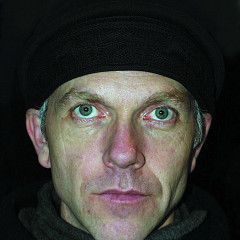 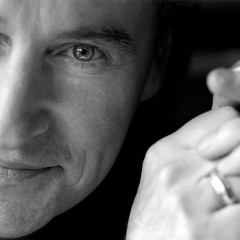 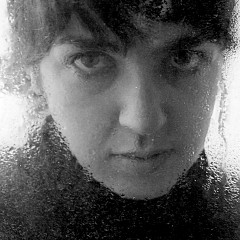 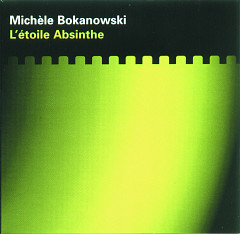 At the Synthèse 2002 festival (Bourges, May 31 to June 9, 2002), vivie’ vinçent will project and spatialize the new mix (2002) of Physics of Seduction. Invocation #2, a work for harpsichord and tape written in 1991 by Paul Dolden for vivienne spiteri at her request. In addition, vivie’ vincent will project and spatialize the 2nd movement of The Desert Speaks… Praescio III, the first piece written for her harpsichord with its prototype MIDI system. This work was written by Bruce Pennycook in 1988 for and at the request of vivienne spiteri. 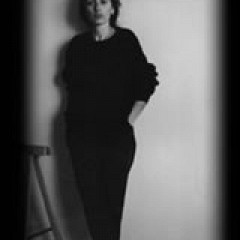 “The combination with the sax works excellent in most parts, setting off sounds and thereby creating a very generous range of expression.” (Vital, The Netherlands) Composers duo Kristoff K.Roll (Jean-Christophe Camps, Carole Rieussec) presents a new double CD on the Vand’Œuvre label, Le petit bruit d’à côté du cœur du monde [Little Murmur from Next to the Heart of the World]. Acousmatics, improvisation and orchestrated works united for a wonderful hommage to the African continent. A double CD set, available through Métamkine. 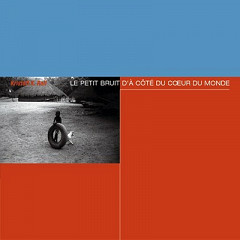