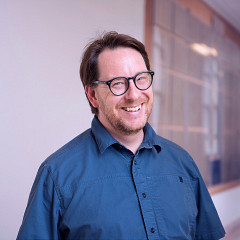 Sonus.ca is a permanent searchable web jukebox of hundreds of pieces by composers from around the world. The CEC (Canadian Electroacoustic Community), presents this permanent and ever-expanding on-line electroacoustic repertoire, complete with programme notes and short composer biographies, freely accessible to the public. This collection offers a permanent database of sounds and pieces, which the international education and research community in music/sound perception can access freely.