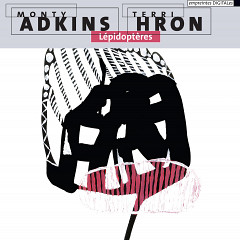 Lépidoptères
Taken as a whole, Lépidoptères is a nicely strange and engrossing cycle, one that finds a telling compromise between the immediacy of beauty and a more radical exploration into modes of behaviour and interaction.