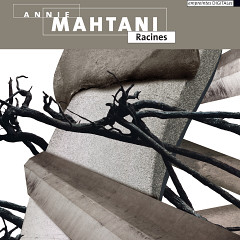 Racines
… I enjoyed what Annie Mahtani had to offer here.