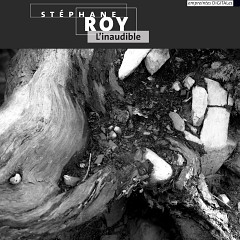 L’inaudible
… a well meandering, varied and close to indescribable journey into one of the most experimental spheres of the electronic music scene in terms of compositional approach.