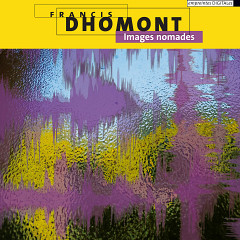 Images nomades
… as a master of his craft.