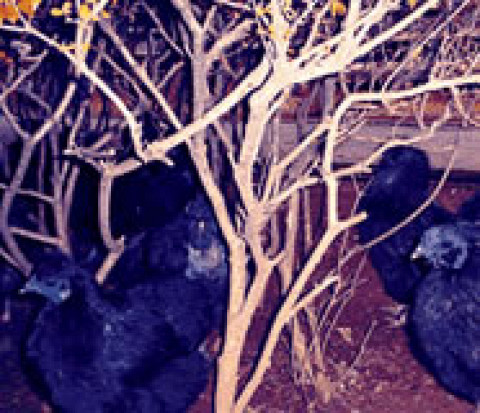 After an extended period of four years since our last release by the artist, Alien8 Recordings is pleased to announce a new recording from Masami Akita’s Merzbow. No musician has so completely ruled a genre for as long as Merzbow has and Animal Magnetism is another gem in the discography of this incredible artist.

Alien8 Recordings came to life with our first release, Akasha Gulva, by Merzbow and to this day it remains one the artist’s most brutal affairs. But Merzbow has never been happy merely himself. Rather than continuing to try to test the limits of how harsh his followers are willing to go, he has changed gears and now works with more subtle qualities of sound. In some respects the music of Merzbow has taken on more of an electroacoustic angle, playing with the spatial aspects of sound. While comparisons can be drawn to the electronic and tape music works of Iannis Xenakis, the work remains incredibly catchy and is full of tricks and turns that keep the music invigorating.

On Animal Magnetism Akita blends his passion for guitars and more rhythmic elements of progressive rock, metal and his love for animals, even bringing to life the sounds of his very own pet chickens to mind bending results. It is truly incredible when the chickens appear amidst dense layers of ambient noise and actually add the percussive elements to the piece. Aside from the title track, pieces like Super Sheep continue with the animal theme and add a sense of humor to the music.

While a lot of people have criticized Akita for not changing his sound and style, this charge is completely false. Over the last decade, since moving away from his custom-made instruments and concentrating much more on laptop as his main instrument, Akita has come up with some of his best recordings. At this point Alien8 Recordings can be fully trusted with regard to our Merzbow releases as our back catalogue with the artist speaks for itself. Many critics have cited both Aqua Necromancer and Door Open at 8am as among his very best material.

This marks our fifth release with Merzbow and will certainly not be our last. We are also very pleased to offer this release in our beautiful custom designed gatefold packaging, featuring artwork of the chickens that appear on the record. 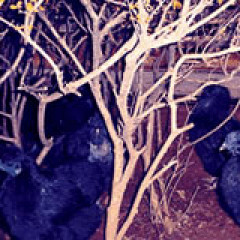