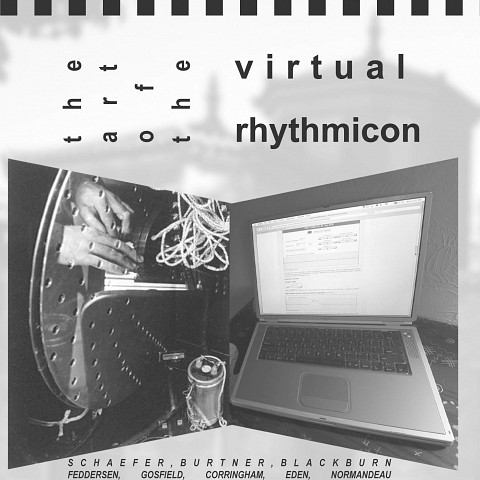 … a colourful and entertaining selection of pieces… — Paris Transatlantic, France

The Rhythmicon was a musical keyboard instrument built in 1931 by Leon Theremin at the request of composer / theorist Henry Cowell. Each key of the Rhythmicon played a repeated tone, proportional in pitch and rhythm to the overtone series (the second key played twice as high and twice as fast as the first key. The third key played three times higher and repeated three times faster then the first key, etc.).

The Virtual Rhythmicon was commissioned in 2003 by American Public Media for its Peabody-award-winning web and radio series American Mavericks. The online version — http://musicmavericks.publicradio.org/rhythmicon/ — extends the functionality of Cowell’s design and uses digital technology rather than rotating optical discs.

For this Innova Recordings disc the Sonic Circuits festival commissioned several composers to make works in which the instrument features prominently. These works are complemented by two others chosen for the Festival’s final year of presentations. 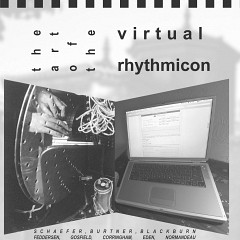 Sonic Circuits XI: The Art of the Virtual Rhythmicon