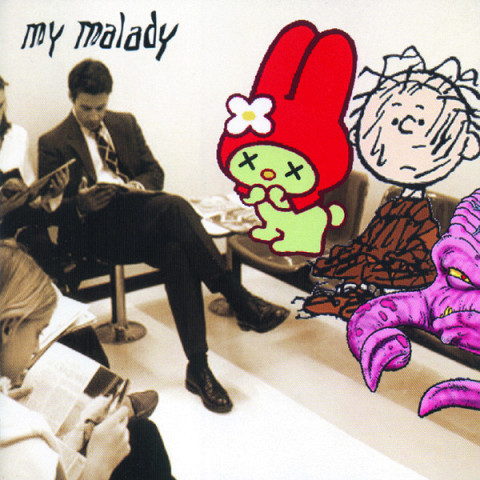 It’s the variety of music that makes it quite enjoyable. — Vital, Pays-Bas 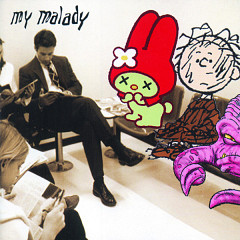 I must admit I feared the worst, when I read the press blurb raving about ‘a wide range of chaotic sounds together into one sweeping smorgasbord of interpretations of disease and dysfunction’. It’s not that I dislike noise, even when it took me four years to hear all fifty Merzbow CDs that are in the Merzbox. Occassionally I even play a Whitehouse record, MB or Ramleh. But much of the noise music that is made by others are just a repetition of archetypes put forward by those I just mentioned and do not add something new. So when I got through this lengthy compilation of no-less then thirty-three tracks by as many artists, I can safely say: noise music is alive and maybe even kicking (despite it’s disease?). It has become an umbrella for many sub-genres, feedback inspired noise, guitar noise, dark ambient, plunderphonics and in some cases even techno oriented. Quite a pleasent trip. Not to mention the many unknown bands here, like Bomb20, Burmese, Iran, Persona, Mixel Pixel, Spin Laden, Cussycat, Berkowitz Lake & Dahmer (yes, some of these people have nice band names too) or Travis Bickle’s Mohawk. Prime noise makers - that is people who have gained a following already of their own - include Illusion Of Safety, V/VM, Zipperspy or The Evolution Control Committee. It’s the variety of music that makes it quite enjoyable. Short tracks, from various angles of noise (and related - he hastened to say) make this quite a vivid compilation.

It’s the variety of music that makes it quite enjoyable.