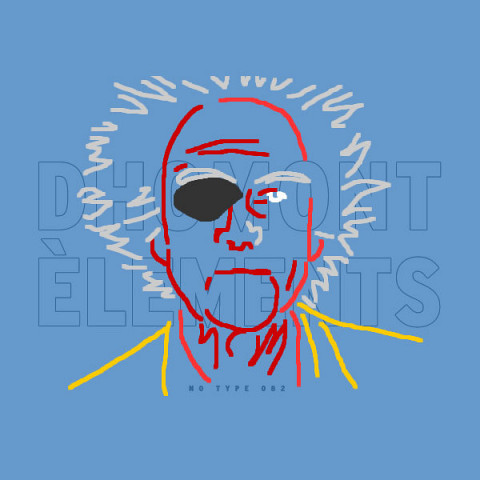 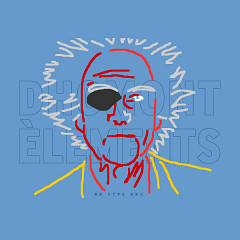 The long-running, if long quiet, netlabel No Type is back. A quick glance at its archives suggests that the last significant update to the site occurred in July of last year, and the announcement via email this week of new No Type material included the following side comment: “we haven’t seen that since… since… well, we won’t say, that’d be embarassing.” (Spelling the word “embarrassing” incorrectly seems par for the course.)

Making up for lost time, the label unleashed six new sets, which will take some time to get through. The most eye-catching to start with is a 14-track tribute to musique concrete figure Francis Dhomont, in time for his 80th birthday. Fifteen musicians (two, Nuthre and Jon Vaughn, in collaboration) have taken various Dhomont recordings and techniques, and produced close to an hour and a half of recordings. Dhomont was an early figure in musique concrete, of making meta-music, in which the recording was the beginning, not the end, of the production process. Heard here are such familiar Dhomont ingredients as quick cuts, intense quietude, moments of shock’n’awe and occasional references to remnants of traditional instrumentation, like the splatters of trombone on Io (Chiaroscuro), as refracted by No Type regular A_dontigny.

There are also beats that sound more contemporary than their originator, as on a track by Diablatomica, though even there attention is paid to having the electric percussion come and go, so it’s less a rhythmic bedrock for the piece than it is an element unto itself. (Diablatomica also cues up an orchestral remain, a held note that bleeds into something processed and otherworldly.) The additional tracks represent work by Kevin M Krebs, Books on Tape, Infoslut, Philemon, Le Chien borgne, Julie Rousse, Chris Degiere, Headphone Science, Camp, Noah Sasso and Sam Shalabi.