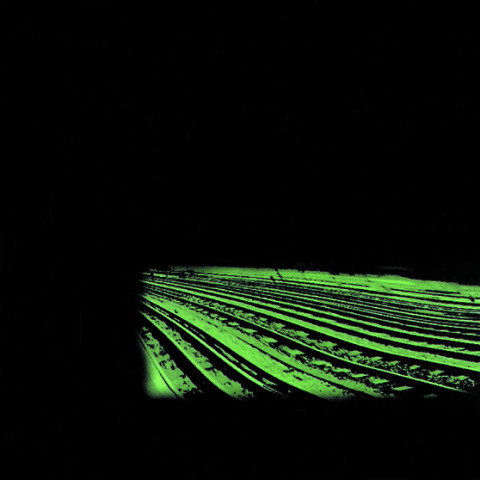 … it is all, without exception, fresh and stimulating. — SAN Diffusion, RU

… some pieces are breath-taking… — AllMusic, ÉU 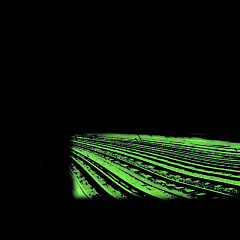 This double CD compilation of electroacoustic and computer music compositions is the first of a projected series of such collections produced by PeP, a self-funding offshoot of the Communauté électroacoustique canadienne / Canadian Electroacoustic Community (CEC).

Between them, the two CDs present works by a total of 25 composers, most (but not all) of whom live and work in Canada or North America. By and large, the works are presented complete, (unlike on the Canadian Electroacoustic Community’s DISContact! snippet-and-electroclip collections) although they range tremendously in length from less than a minute to almost 15. The compositions also vary greatly in style, from Kevin Austin’s raw algorithmic study of pulse and texture Static Gestures II (Formant Pulses) (1987), through abstract instrumental, tape and acousmatic works, to soundscape compositions, like Claude Schryer’s Vancouver Soundscape Revisited: Fire (2nd movement) (1996).

Not all of this music was new when the discs were released in 1997 — the oldest work is Jan Jarvlepp’s Buoyancy, which dates from 1977 — but it is all, without exception, fresh and stimulating. Even Chris Koenigsberg’s Squeaky Chair (1993) with its declared indebtedness to Pierre Henry’s 1963 work Variations pour une porte et un soupir manages to breathe new life into an older idea.

The pieces appear on the two discs in strictly alphabetical order of the composers’ surnames and, while this scheme may be argued as being the fairest way to present the music, it does make listening to the discs from end to end a less than satisfying experience. As a source of stimulating music, nearly all of which is unavailable commercially elsewhere, the collection is, however, virtually unparalleled — unless it be by the later Présence II release! Bravo PeP!

… it is all, without exception, fresh and stimulating.

Presence ([released in 1997…] followed by Présence II in 2000) replaces the “DISContact!” series as the Canadian Electroacoustic Community [CEC] mean of spreading the works of its members. Exit the clip format (pieces under three minutes) that was at the basis of DISContact! and DISContact! II: this time pieces are selected for their interest and the goal is to put good music in the hands of listeners instead of as many composers as possible. Some works are a few seconds shy from 15 minutes while one is under 60 seconds.

Most of the 23 featured composers are Canadian (some are French, American, Spanish), teachers and students. All of them are seldom found on record (but some are regulars of the CEC’s compilations: Steve Bradley, Diana McIntosh, Jean Routhier, Daniel Zimbaldo). As with any arbitrarily-built compilation (pieces are presented in alphabetical order of the composers, regardless of compatibilities), some pieces are breath-taking, others are quickly forgotten.

… some pieces are breath-taking…

If you’re looking for an electroacoustic primer, consider purchasing a copy of Presence. On it you’ll find 23 compositions by 23 composers — each track offering a different take on EA music. Note, also, that the pieces on Presence span a time frame from 1977 to 1996, resulting in a broad sampling of EA techniques and media. You’ll find sterile, digital pieces like Kevin Austin’s Static Gestures II, process-oriented pieces like Steve Bradley’s Tape Measure, ambient (in the true sense!) pieces like John Wynn’s Flamingo! and haunting, acousmatic pieces like Monique Jean’s IF. The composers on Presence range from long-time academics to self-taught d.i.y.-ers and track lengths are anywhere from 00:53 to 14:45. The result is that Presence offers 23 marvelously diverse snapshots from the world of electroacoustic music. Kudos to the CEC for their efforts in making serious electroacoustic music more available to the public .

… this really is an impressive, listenable collection of electronic music.