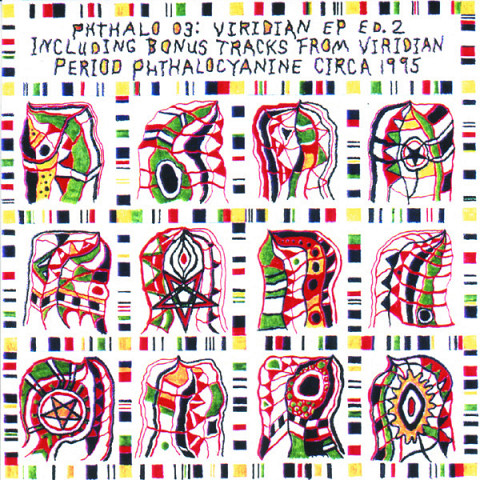 The first “generally available” pressing of Phthalocyanine’s first released work-originally as Plug Research 02 in the Spring of ’95, and later as PHTHALO 03 in August ’98 as a 50 copy edition CD-R. It is fully re-mastered with 4 additional “Viridian Period” tracks. The style was much easier back then; developed melodics and a sense of patience in the way things unfold, and mostly no distortion or heavy drum machine ethics. It was more of a romantic time - pre the confrontational mess we are now used to from Phthalocyanine. 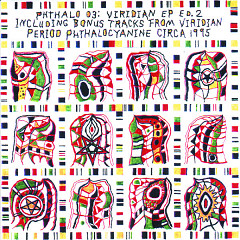