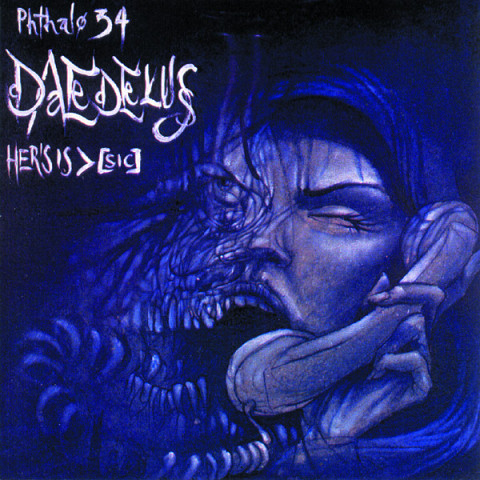 Alfred’s first formal CD is now out, and I love it. He’s not so sure. He thinks of this as “dark.” I’ve been thinking of liner notes where I would note Alfred’s nascent mastery of the electronic genre, wherein he acknowledges his intellectual debts and from the backs of which he gazes out on the as yet to be charted territory of the twenty-third century. Hard-core electronic music with a buzz, a hook and an attitude! Jungle roots! Todd Dockstaeder’s, Robert Ashley’s, John Cage’s and David Tudor’s, and …’s and George Clinton’s and the Funkadelic’s raison d’être. Alfred is able to turn his musical forebearer’s turgid academics into a leitmotive, a high seriousness that enables one to somesault three times in the air comfortably, and pierce the water with nary a wave I think (I may be biased but…) it is serious and accessible electronic jungle. I’m anxious to hear what you think of it. I’m going to have to rip it out of Alfred’s reluctant fingers in order to send it out and off…” 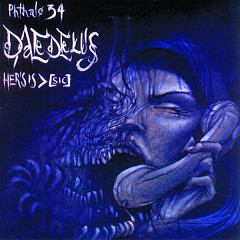