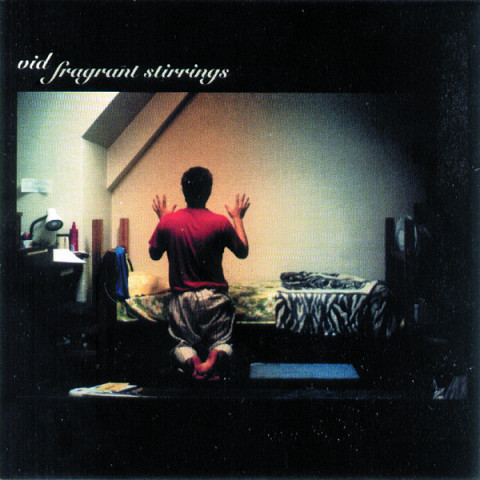 This is the debut album by Vid aka Televasquez from the Incomplet label out of the Oakland/Berkeley area. Clear sound design and production, patiently molded into bites of mainly tonal situations set over slow moving drum machine patterns. It will focus on a pass of just one tone/beep/hum/buzz, and then manipulate it differently on each new pass, “stirring the fragrances” and creating atmospheres that are not beligerant but still demanding of scrutiny and repeated listens. Similar ideas which might compare include “The Mimic and the Model” from the Cytrax group as well as certain moments from Chessie’s early recordings.