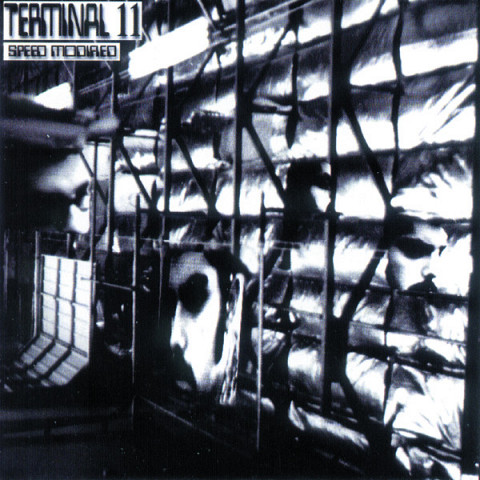 The self-trained innovations and debut public release thereof of one Mike Castaneda from the American Southwest. In his own words: “… these are works based on an extreme lack of sleep and attention span. Tracks based on my efforts to speed and maintain. It’s an outlet for my pent up aggressions and emotions which vary throughout the album, making me sick and esctatic to have made it. I see it as starting it, destroying it, then questioning it. I’m fucking hell bent on making things worse.” It is mesmerizing, and jarring at the same time. It seems as though there is “no instrument” or rather ultra “Speed Modified” snapshots of both musical and non-musical moments. The notion of “a piece” -a single “track” or “song” seems discarded for a sort of ever-evolving beat ridden edit-scheme of bursts, stabs, slashes. It is like the edit itself is the instrument, as in early Mantronix, but with the contemporary soundchoices post-Squarepusher/Spy Mania, post-Venetian Snares, and also post-industrial, etc. Hard, fast, funky, mad, and fully alive-with-energy. 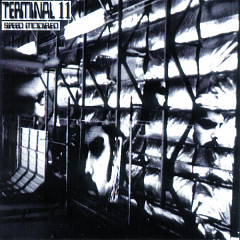